This is an overview of the work by Nathan Faivre

and his team based at the LPNC in Grenoble.

JPN Sep 2020
Our study showing similar meta-performance between individuals with schizophrenia and matched controls is now published in the Journal of Psychiatry and Neuroscience! The manuscript, code, and data are available here.

Audrey Kist Sep 2020
Audrey Kist obtained a PhD scholarship from the French government to continue investigating with us the subcortical correlates of consciousness, in collaboration with Mircea Polosan. Congrats Audrey!

In biorXiv Jul 2020
In this new study lead by Michael Pereira in collaboration with HUG and the Wyss Center, we had the opportunity to record single neurons in a human participant while he provided detection and confidence judgments. We combined this dataset with EEG recordings from healthy volunteers and a computational model to show that evidence accumulation by parietal neurons is a shared mechanism between conscious detection and confidence. See here for details.

PNAS Mar 2020
Our EEG-fMRI study investigating the origins of confidence was accepted for publication in PNAS! The manuscript, code, and data are available here.

In biorXiv Dec 2019
Our new study in collaboration with Paul Roux from Versailles Hospital shows that confidence in perceptual decision-making is preserved in schizophrenia. Against our pre-registered hypotheses, we found that individuals with schizophrenia had similar metacognitive performance as healthy matched controls, despite a weaker association between confidence and trajectory tracking during task execution among patients. Michael Pereira managed to reproduce some of these results with a bounded evidence accumulation model, which further showed that the two groups were characterized by similar decision-making processes.

Data and scripts are available here! 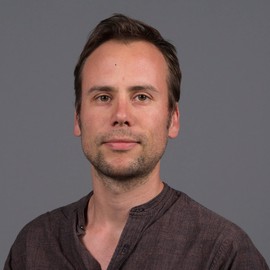 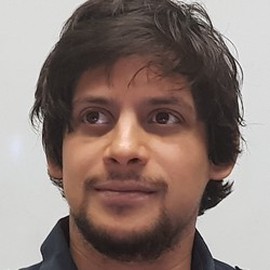 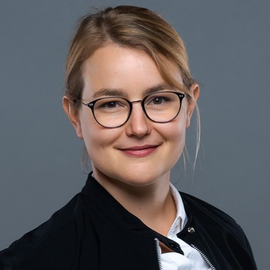 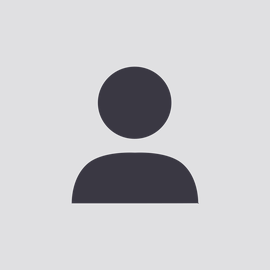 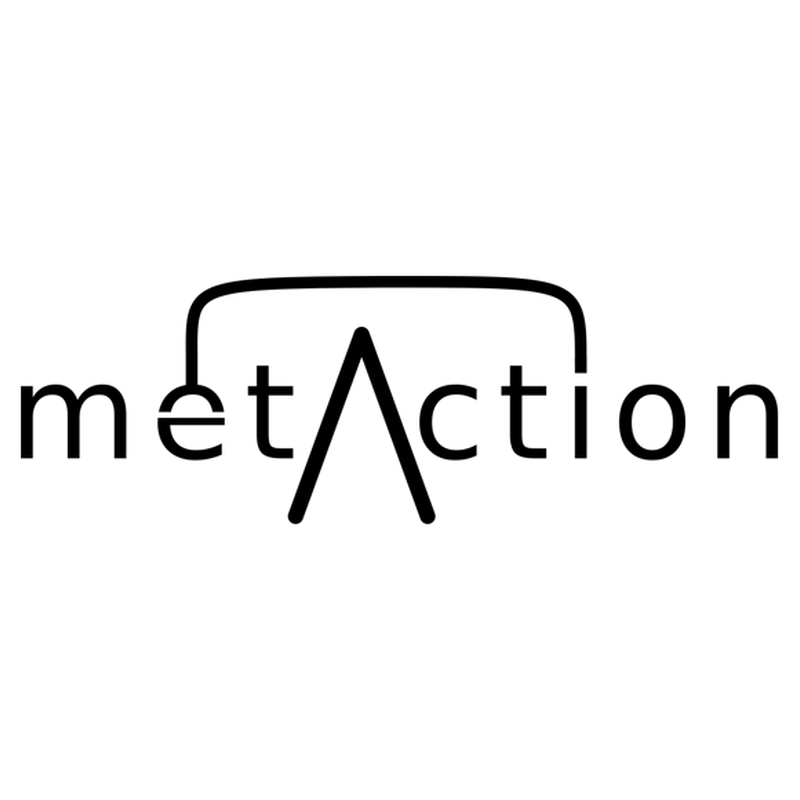 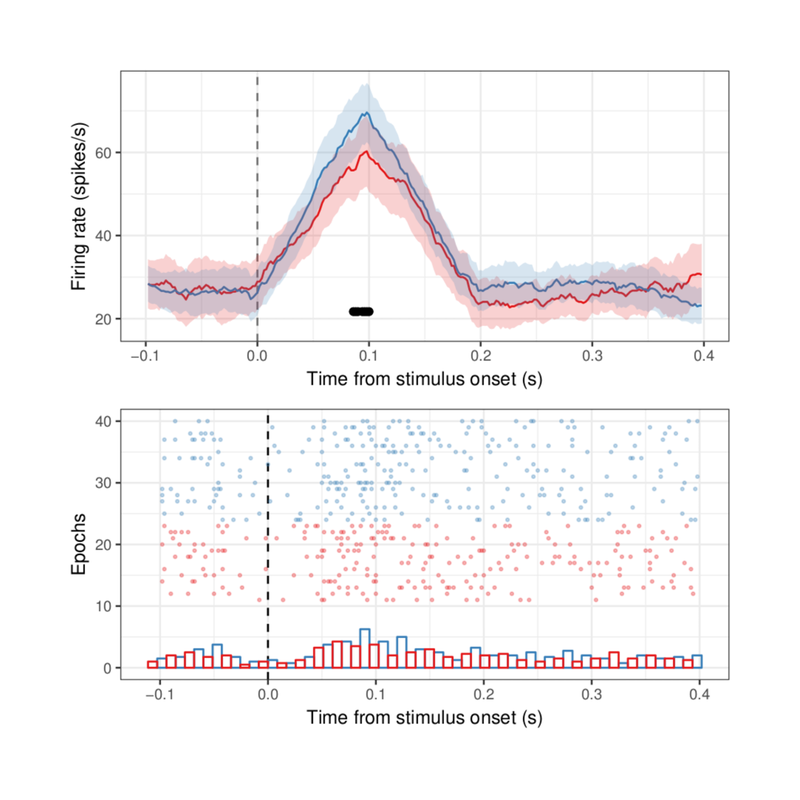 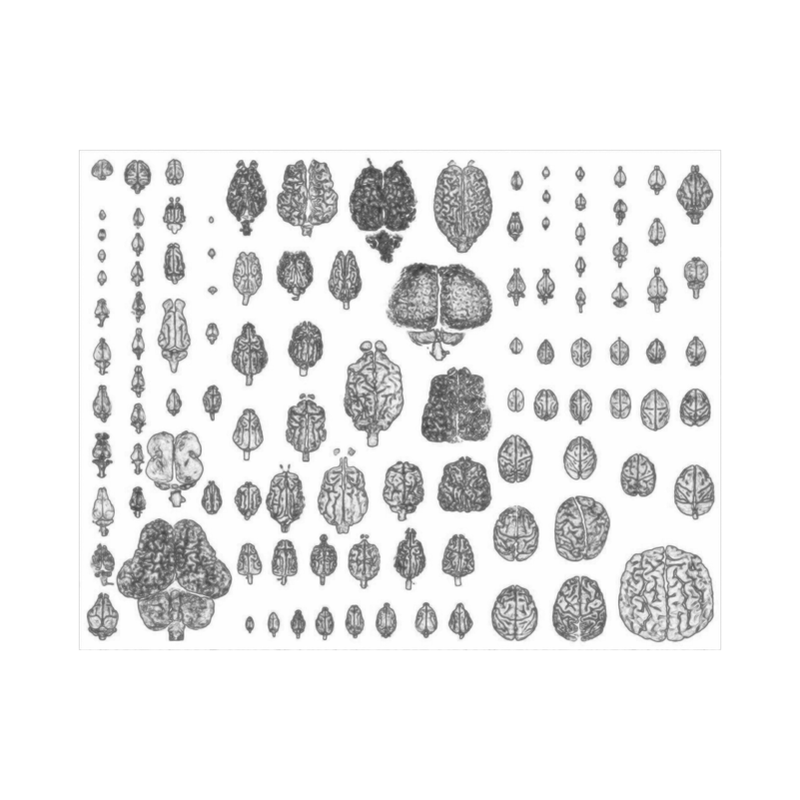 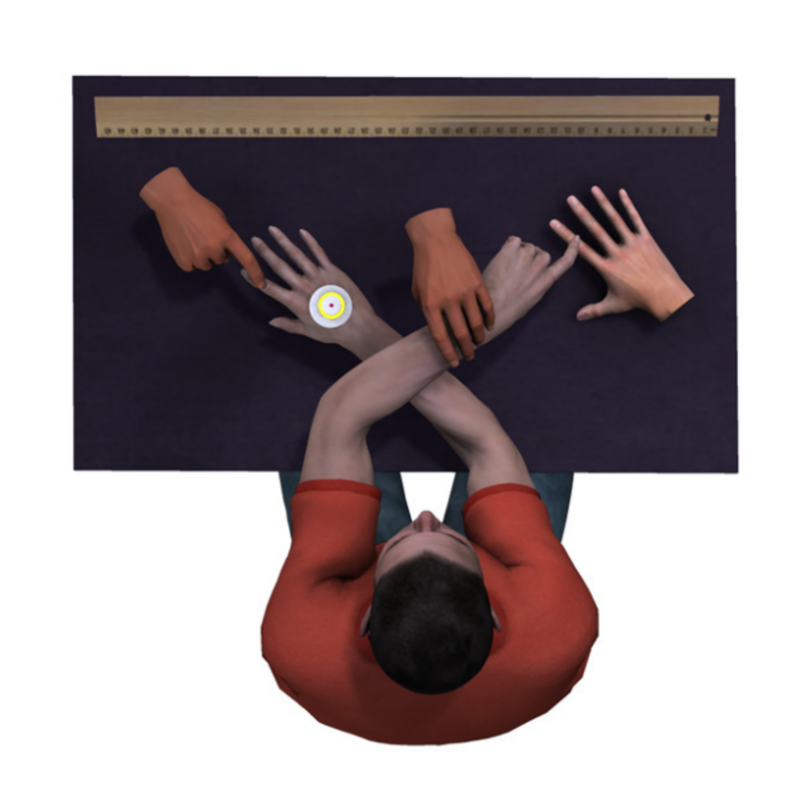 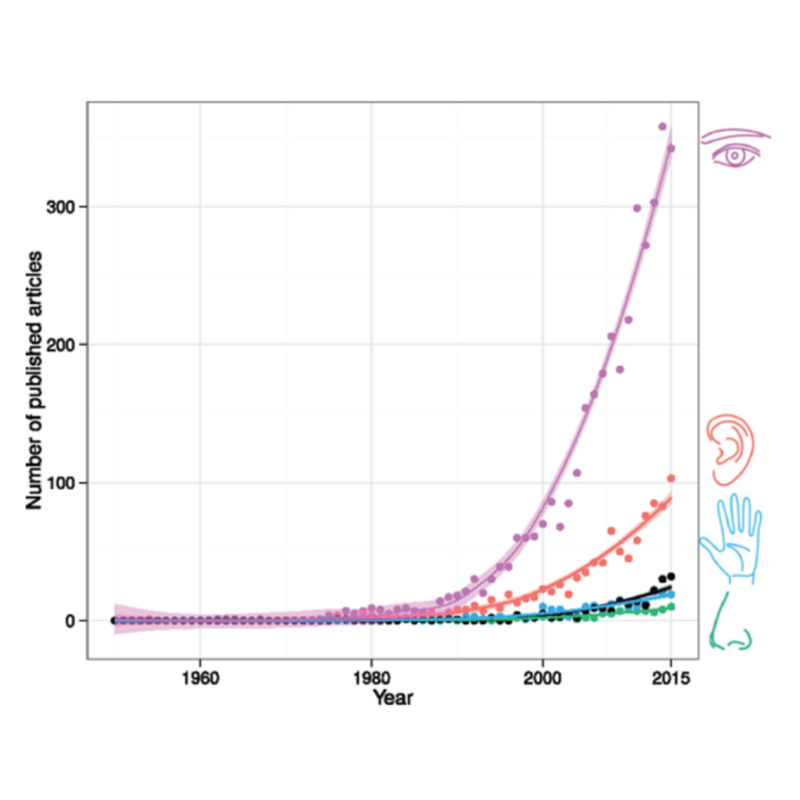 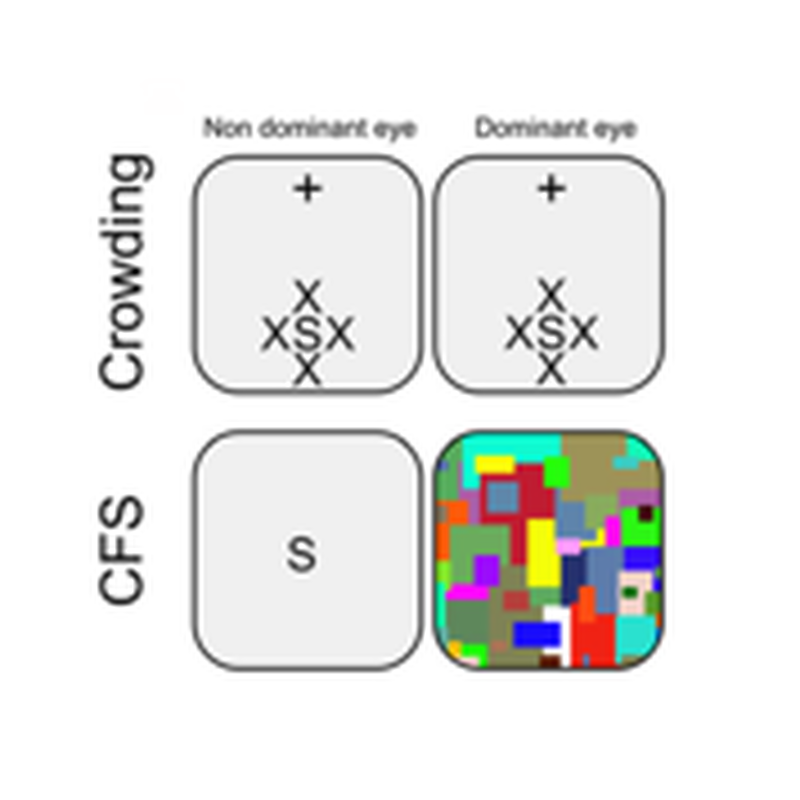 Behavioral, Modeling, and Electrophysiological Evidence for Supramodality in Human Metacognition