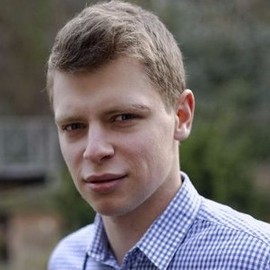 François received his master’s degree in cognitive science from the Université de Paris and Ecole Normale Supérieure (Cogmaster), under the supervision of Claire Sergent. There, he worked on the influence of unconscious stimuli on eye movements and investigated the neural correlates of retrospective attention using magnetoencephalography.

In his Ph.D., he will be investigating the neural mechanism of consciousness by testing the predictions of an evidence accumulation model that purports to explain conscious perception. He will be using electroencephalography (EEG) and intracranial EEG (iEEG).